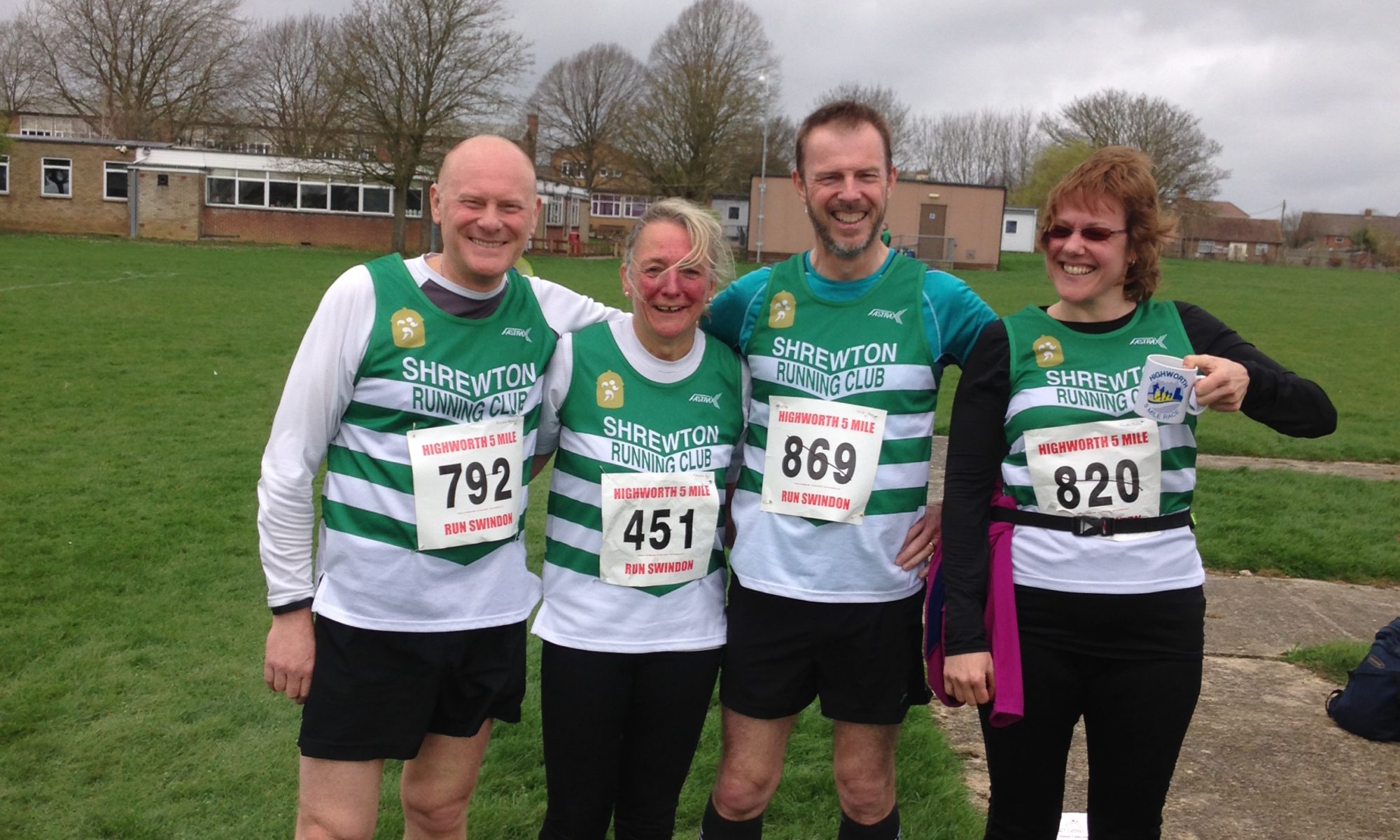 As a club we decided to join the Wiltshire Road Race League, you know, just for laughs. This, coincidentally, was the first event in that league for 2017. We managed to get a car-load of runners: Rich, Fran, Nick and Karen to enter.

It was a cool – some might say cold – and overcast day with quite a brisk breeze. Highworth is on a bit of a hill so from there the only way is down (and back up again, but more of that later.)

We gathered in the warmth of the school canteen and as we pinned our race numbers on our (in)famous Bustard vests, the chairman of Wiltshire Athletics Association introduced himself and made us welcome.

Just before the start at 11:00 the whole field wandered out onto the road and was given a briefing without the use of a megaphone so we didn’t hear much – let’s get on with it!

After the start it was a pleasant 3 mile run along country lanes with a gentle downhill gradient. Personally I was making good progress and above my target pace – so all good.

Then, at about 3 miles, we made a left turn and it all went pear-shaped. For one, we now headed into the wind; secondly, as I said earlier, Highworth is on all hill and we now looked up at it from the lowest point in the race!

It was billed as the ‘sting in the tail’ and they weren’t exaggerating! After about another mile the sting kicked in and suddenly my good pace evaporated. A 60m (200ft) climb over about half a mile really got the lungs working!

It did flatten out for the last half mile as we ran through the school and a lap of the playing field to the finish.

Overall I enjoyed the event – it was good value for money – even if we only got a mug at the end!

The four of us managed to get Shrewton Running Club to 6th place in the 2nd division of the league on our first event – so pretty pleased. 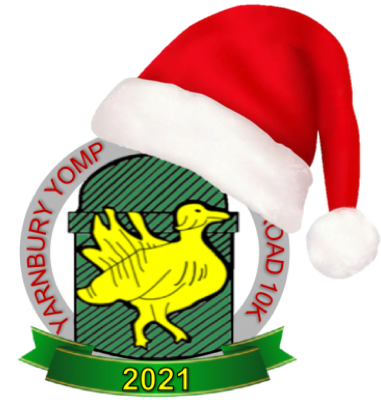