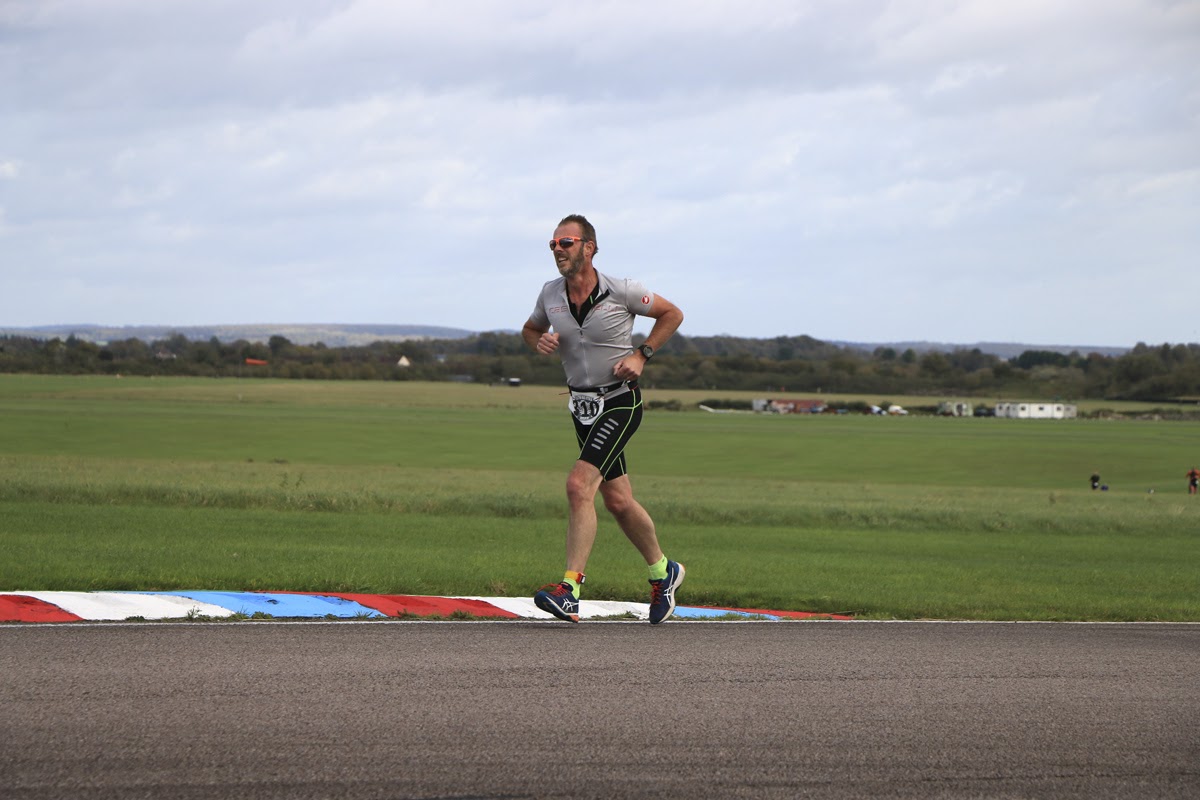 Something I hear a lot these days from friends and family. “I still can’t believe you actually run”.

Through most of my life I have loathed participating in sport. I think the problem is that I am so uncompetitive, and this is never a good trait if you want to be good at a it.

Running is one of those activities I attempted infrequently, but I was convinced that there are those people who are built to run, and I was not one of them. I found I was always exhausted after about 2miles, so gave up trying.

In October 2011 everything changed. I needed to get fit, and thought about how I could do this. It was at that time that I spoke with a colleague who was a very good endurance runner, and she suggested I take up running. I explained my hopeless efforts in the past, but she gave me some very helpful tips, which just inspired me to try harder.

And so, armed with my inspiration, I took on board the advice and started some regular runs. I remember well my first attempt, which was a run/walk for about 1½ miles. The negative feelings of doubt after my first effort was very real, and I honestly thought this was destined to be yet another hopeless effort. In the past I would at this point have simply given up and said I had tried, but this time I decided to stick at it. I don’t know to this day why it was different this time, but maybe it was some inner self determination that I never realised I had in me. Whatever it was, my life changed forever!

And so it was that I just kept running regularly, gradually increasing my distances. 1 ½ miles soon became 2 then 3, 4 and 5. I just couldn’t believe I was able to run 5 miles without stopping. But I was doing it, regularly! I could feel my improvements and this was a huge motivation.

I then decided I needed to challenge myself by entering an event. I chose Longleat 10k in Jan 2012. Yes, a 10k after only 3 months. I remember arriving at the event alone thinking I had made a very bad decision, after hearing about those dreaded hills! Was I mad? I finished the race bang on 1 hour. I was elated, and I cannot describe how incredibly proud I was to get my first medal. I was hooked!

Longleat was followed by a steady stream of other events, and I have continued to run on a regular basis, and entering races ever since. I ran my first half marathon in Salisbury in 2016 with a time of 1hr 50sec, and ran Paris Marathon in 2018. Only 6 months before the marathon, I said I had no intention of running one, but I have to say it was one of the most incredible experiences of my life. Even if you only ever do one, do it.

Forming Shrewton Running Club in 2016 has been another immensely proud moment in my life. I get so much pleasure encouraging new people to running, and helping them develop, and gain the same enjoyment I get from the sport. The club is blessed to have so many lovely members, who all encourage each other to achieve their goals.